Breakouts So Close, Yet So Far Away 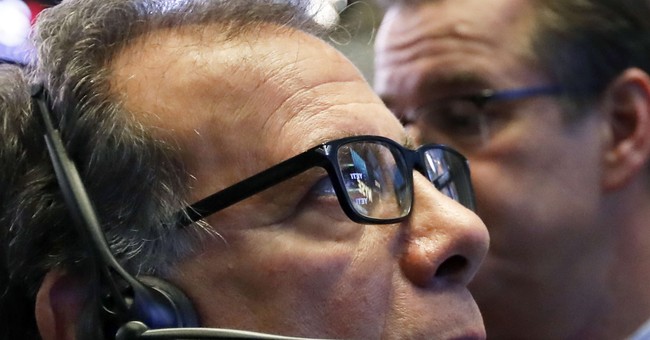 Yesterday was a good session when you consider the early strength and assumed that plunging yields could be the right elixir to propel major indices higher. So, when those upside moves faded and stocks began to tumble, there was every reason to believe there could be a big move lower for reasons we would learn about later. Instead, stocks steadied themselves again and began to move higher, but never getting back to early session high points.

So many indices are near major breakout points, and while you could cut the tension with a knife, slicing through resistance has proven to be akin to cutting the ‘Gordian Knot.’  Meanwhile, the World Bank 2020 GDP Estimates upped their modeling for the Gross Domestic Product (GDP) growth this year, with the U.S. seeing the biggest jump from estimates back in January.

Market breadth continues to improve, especially with growth names changing hands on the NASDAQ Composite. Moreover, there were very few new 52-week lows and none in major indices, and the CBOE Volatility Index (VIX) hit an intra-day 52 week low.

Ninety percent of the names on the S&P 500 are above their 200-day moving average. That’s down a little from April, but it’s a big enough number to reflect the fact investors want to hold winners.

The Russell 2000 continues to make monster moves and cannot be held down.

Yesterday, we took profits in one Technology position and this morning we are adding a new name to Consumer Discretionary in our Hotline Model Portfolio.

It’s as rare as a sighting of Dodo birds, so when it happens, we pay attention.  I’m talking about a large bipartisan bill passing the Senate. The $250 billion to push back against the rise of China and unfair practices includes $50 billion for chip production in the United States. The bill still has to pass the House. But this is huge news, considering the bipartisan effort on infrastructure is now officially dead.

The timing is perfect for the Philadelphia Semiconductor Index (SOX), which is in a head-and-shoulders formation that is often a fatal short-term chart pattern.

Reddit Revolution – Taking on the Shorts and Winning (Stocks to watch)

The Ten-Year bond yield dipped below 1.50% this morning and continues to lurch lower even as chatter over inflation dominates Main Street and Wall Street.

We get CPI data tomorrow which could keep the pressure going on yields if the headline number is less than consensus, 0.5% month-to-month.

Note: the CPI report has come in below consensus only once since last May.