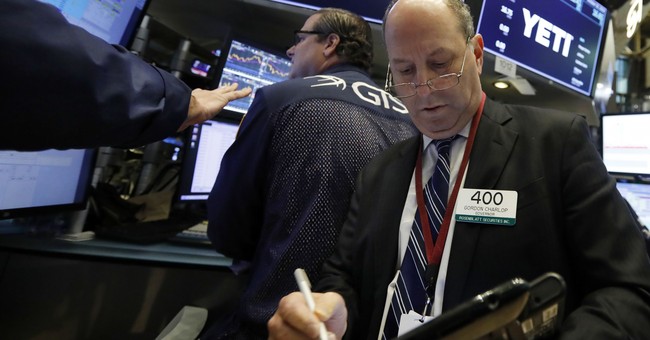 The markets are firmly in the red and are down at least 2%. After being in the green briefly, the S&P 500 turned, and the selling pressure intensified after Abbott Labs (ABT) announced that COVID-19 test could result in false negatives.   Even Technology turned negative and now all 11 S&P 500 sectors are in down, with Energy being the hardest hit.  Financials are being led lower by bank stocks.

Fed Chair Powell concluded his speech and Q&A session, and there was nothing truly unexpected in his comments.  He did address negative interest rates and indicated the Fed’s position has not changed, and it is not something they are considering.  The Fed is working on a lending facility for main street, which could available in a few weeks. Powell also reiterated the Fed is ready to do more if the economic recovery takes longer than expected, and at this time the outlook remains uncertain.

The pandemic has led to benign inflation.  Food prices however have been on a tear, up 2.6% in April, the highest one month increase since February 1974.  Items such as eggs, fish, poultry and meat increased 4.3%, bakery products and cereals rose 2.9%, and fruits and vegetables were up 1.5%.

Conversely, car and truck rentals have dropped 16.6%, airline fares declined as people are sheltered home, and there hasn’t been much need for work clothes, and men’s suits saw a decline of 11.3% in April.

While selling is picking up, its orderly.