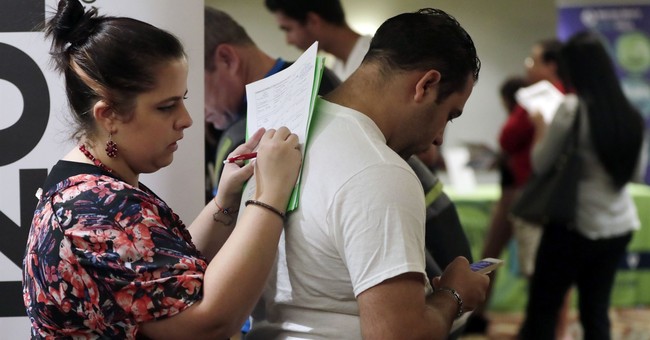 Right now, I think the emotional setting of the stock market is relatively calm and patient. However, headlines swing back and forth, many claiming the market was higher yesterday on “renewed” trade talk optimism.  If it was true that the mass of investors could so swiftly change their minds on the market because of daily articles based on “sources,” the rules of human behavior would have to be rewritten.

So, Tuesday investors recoiled and were sold on thinking there would be no Chinese trade deal. On Wednesday, they rushed back, thinking a deal was back on. Really?

I understand the same folks pumping out this stimulus in the guise of “news” are also the same folks that get to determine if  it’s working.  They must feel like Pavlov, but investors aren’t canines seeking treats.

The emotions investors probably feel are the anxiety from so much guessing and manipulation from a media that simply is trying to garner clicks or trigger a wreck, which would garner even more clicks.

There was a reversal in advancers to decliners Wednesday from Tuesday, but volume underscored there is more pressure to be a buyer when the tide turns, and more conviction from those that want to be long rather than panic to be a seller.

I will say a soft close of the market reflects a different kind of anxiety.

Certainly, investors have a lot to consider today ahead of the jobs report on Friday. The country is near “full employment” by any measure, so what would be a reasonable number of the monthly jobs created?

One of my favorite measures of the labor force is the employment-population ratio, which has gone parabolic, and now approaches its pre-recession peak and soon could hit its all-time high point. Many economists I know, and respect, think 100,000 jobs a month at this stage of the employment boom would be more than adequate to support the economy.

There was more corporate executive shuffling news out this morning.  United (UAL) Chief Executive Officer Oscar Munoz will become the Executive Chairman of the Board in May 2020, replacing Jane Garvey, and J. Scott Kirby, who is currently President, will assume the role of CEO.

"With United in a stronger position than ever, now is the right time to begin the process of passing the baton to a new leader," Munoz said. "One of my goals as CEO was to put in place a successful leadership transition for United Airlines. I brought Scott to United three years ago, and I am confident that there is no one in the world better equipped to lead United to even greater heights. It has been the honor of my career to lead the 95,000 dedicated professionals who serve United's customers every day. I look forward to continuing to work closely with Scott in the months ahead and supporting the company's ongoing success in my new role."

The markets are modestly higher this morning.