Trade Talks This Week: Lots Of Speculation And False Reporting 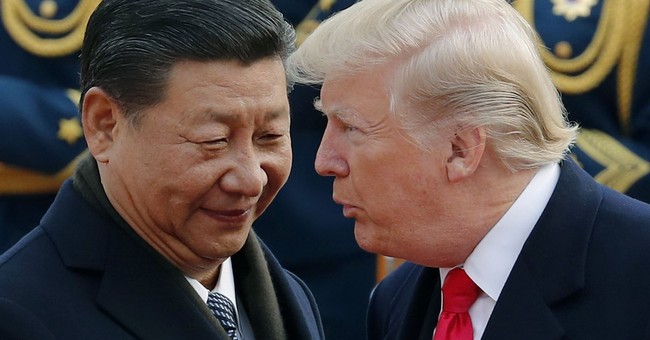 It’s all about trade talks this week, which means lots of speculation and false reporting.  The notion China doesn’t want to discuss certain aspects, including subsidies and protecting American IP, would make sense from a negotiating point of view;  although, President Xi is on record saying they would make changes.  Moreover, there have been some overtures that suggests at the very least there will be cosmetic changes to the more important removal of forced technology transfer and view on unfair joint venture structures.

The Federal Reserve still looms large as well.  If Wall Street conventional wisdom shifts today to a rate cutting cycle, as suggested by a couple Wall Street firms this morning, it would create support in the market.

Last week was a wild ride for the stock market, but when the dust settled, six sectors were higher led by Technology, which is riding the coattails of Apple (AAPL) and reports of better –than – excepted demand for iPhone 11.   Once again, Financials stand out for weakness, while Industrial and Material names got hit on growing signs of slower manufacturing.

Today is a perfect day to watch the action and the mood of the market.  But keep in mind, it’s good for the street to have limited expectations from trade talks; although, a suspension of the October 15 and December 15 tariffs are a desirable and realistic outcome.

Note: Over the weekend, China dropped out of a $5.0 billion gas development project in Iran just two weeks after defiantly telling Washington it had a right to do business with Iran, which is a global pariah.

Keep watching bond yields, which could have inverted last week but have widened.  This is a good sign.

The futures are pointing to a lower open.