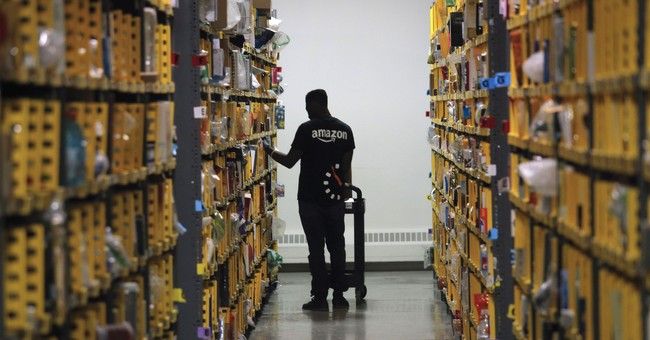 The unemployment rate for those jobs and other important industries also improved greatly:

It’s become political fodder that the notion of a large swath of Americans need to work two-jobs to make ends meet.  The number has increased but as a percentage of the population it’s far from an epidemic.  Moreover, in a world where progressive thought suggest work-life balance that would mean more part time work or taking on multiple jobs where the worker decides when to work.  Still, more women working multiple jobs for any reason will resonate with some voters.

I’m not sure about the impact of ride-sharing companies but it’s obviously weighing on this dynamic.

As for how the Federal Reserve sees the jobs report while it was strong it wasn’t so strong in my opinion to alter the Fed’s well-telegraphed rate cut this month.

It was a strong rebound but for the first half of this year’s monthly job gains have averaged 172,000 versus 223,000 last year.

We don’t have much cash, so we are reexamining positions as we consider raising cash to fund new ideas.

The market is looking to open lower and while headlines point to worry over the Fed not cutting rates I’m not so sure it’s not just a case of a few more sellers than buyers.

A downgrade on Apple to “sell” will hurt the NASDAQ and several other indices although key chip stocks are pointing to higher starts to the session.

We wouldn’t force the issue here.