In his Smart Money column, Bruce Williams answers readers' questions on personal finance, covering concerns such as collecting debts, investing inherited money, starting a business and getting a loan. The feature is distributed three times each week by Newspaper Enterprise Association. Williams is the host of a financial radio talk show, "The Bruce Williams Show," broadcast to more than 400 stations on NBC Radio Network's "Talknet." Seven nights each week, Williams answers questions about money matters. He has been with "Talknet" since 1981. Williams gained his financial expertise in a variety of businesses. He has sold insurance, driven a beer truck, worked in a brewery and bought and sold real estate. He has founded and owned numerous businesses, including a private school and a wholesale and retail florist. He also served two four-year terms on the city council (including one term as mayor) of Franklin Township, N.J. "Smart Money has a light touch," Williams says. "It's not meant to be professional or reproachful, but rather direct and straightforward. I'll tell people when they've made a mistake, because I've been there." Williams also shares his business experiences with readers in his book In Business for Yourself (Scarborough House), a practical guide to starting and running a business. He has also published America Asks Bruce (Main Street Productions), a book containing questions and answers from Williams' radio show. Williams lives in Port Richey, Fla. He has five grown children. 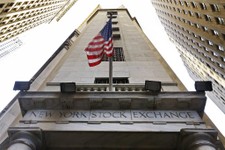 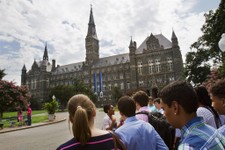 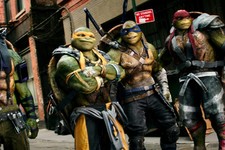 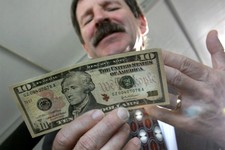 Loan to Son Should Be Structured Like a Business Deal
March 29, 2017 | 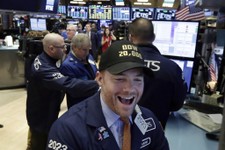 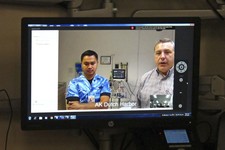