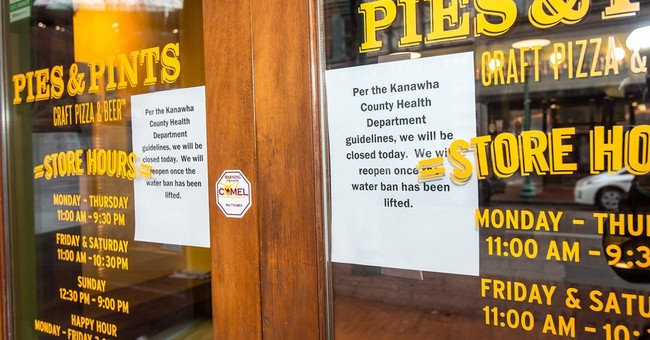 Fifty-six months after Obama's economic non-recovering recovery began, the number of Americans relying on food stamps continues to escalate. In fact, the number of individuals and households participating in SNAP, the Supplemental Nutritional Assistance Program, and the cost of the program has reached a new record high each year Obama has been in office.

In 2013, 20 percent or 1-in-5 American households was using food stamps according to the U.S. Department of Agriculture that administers the program. See the following three charts courtesy of CNSNews.com and read the full report here.