He has spent much of his life in communications as a teacher, writer, public speaker and Internet developer. Recently he was the startup webmaster and an interim assistant editor at The Stream in Dallas Texas for its first two years. Prior to that he served as Internet Director for The Colson Center for Christian Worldview and Prison Fellowship Ministries for five years. He was Internet director for Capital Gazette media with Landmark newspapers in Annapolis Maryland and oversaw online publication for five newspapers. He has also been a digital media and marketing adviser for The Washington Times.

His online publishing experience began as a co-founder of one of East Tennessee’s first Web development businesses in 1995. In his sideline as a video journalist, Alan was producer for Chuck Colson’s “Two-Minute Warning” online video commentary and executive producer and writer for the “Worldview from the Colson Center” television series, which aired on DirecTV, NRB network and affiliates.

Alan has a master’s in journalism from Georgetown University and did graduate work in German literary criticism at the University of Tennessee. At the college level he has taught German (UT) and more recently, new media journalism. Previously he was involved in publishing and ministry work in both western and eastern Europe. He lived in Austria and Germany for eight years. 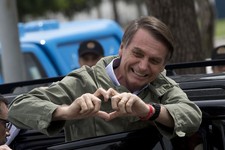 “Racist" And The “End of Democracy”? How Media Got Brazil’s Election Completely Wrong
October 30, 2018 | 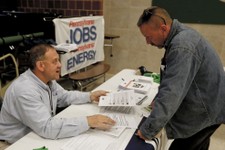 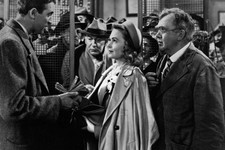